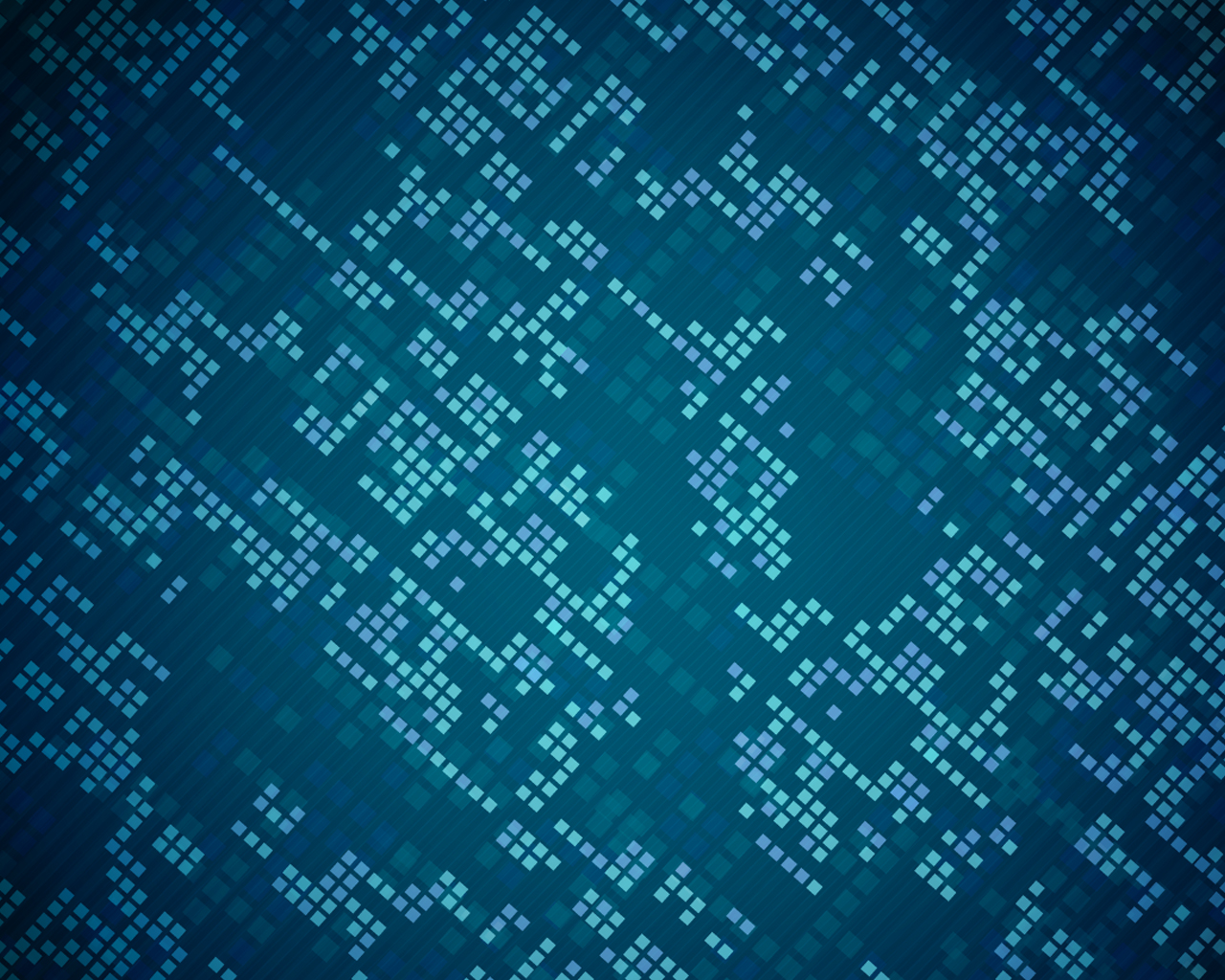 ABSTRACT. During the last 25 years the scientific community has coexisted with the most fascinating 9 protocol due to Quantum Physics: quantum teleportation (QTele), which would have been 10 impossible if quantum entanglement, so questioned by Einstein, did not exist. In this work, a 11 complete architecture for the teleportation of Computational Basis States (CBS) is presented. Such 12 CBS will represent each of the possible 24 classical bits commonly used to encode every pixel of a 13 3-color-channel-image (red-green-blue, or cyan-yellow-magenta). For this purpose, a couple of 14 interfaces: classical-to-quantum (Cl2Qu) and quantum-to-classical (Qu2Cl) are presented with two 15 versions of the teleportation protocol: standard and simplified. 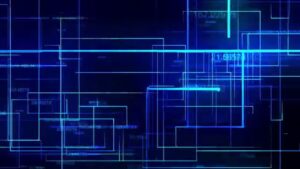 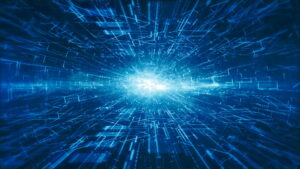 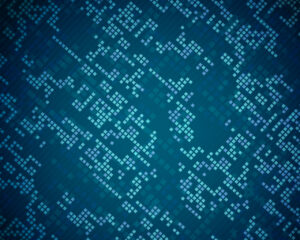 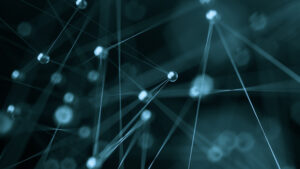 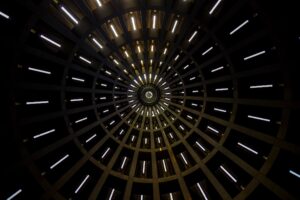 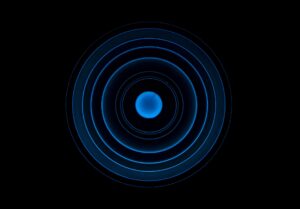