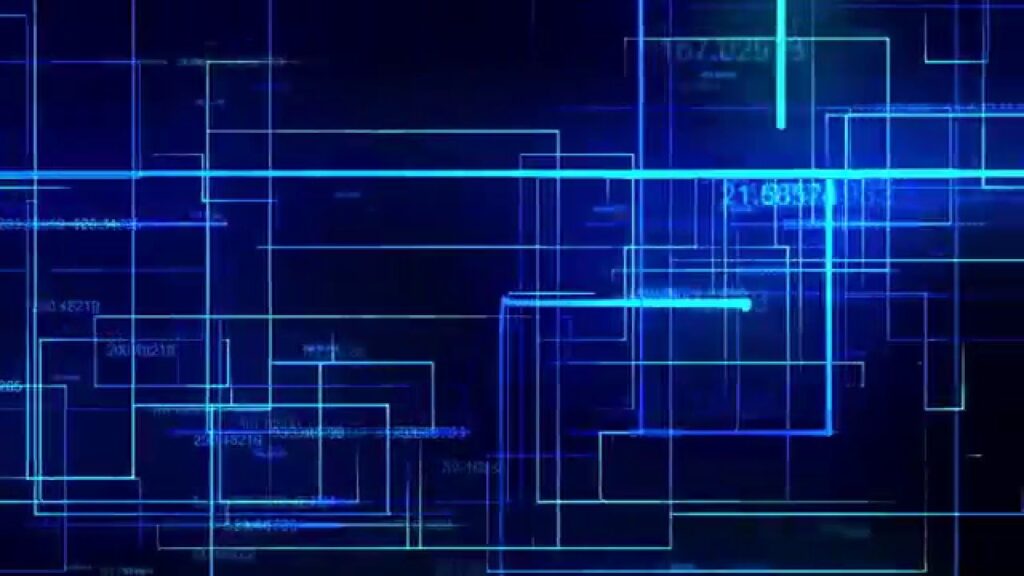 ABSTRACT. Instantaneous teleportation – the transmission and reconstruction over arbitrary distances of an unknown state without any type of disambiguation based on classical bits – is demonstrated, supporting the fact that instantaneous information transfer via an Einstein-Podolsky-Rosen channel is definitely possible. In other words, quantum correlations can be used to send signals, reinforcing the existence […] 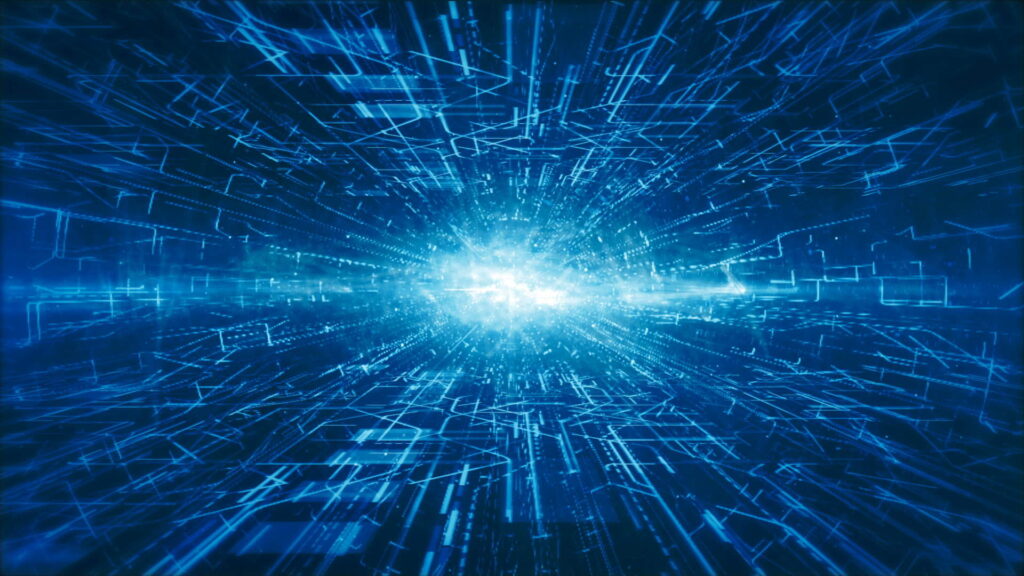 ABSTRACT. During the last century, entanglement was the bone of contention between the two main pillars of Physics: General Relativity (GR) and Quantum Mechanics (QM). This began in 1935 with the Einstein-Podolsky-Rosen paradox (EPR paradox) which concluded that although Quantum Mechanics is not wrong, it is an incomplete theory to represent physical reality. In this […] 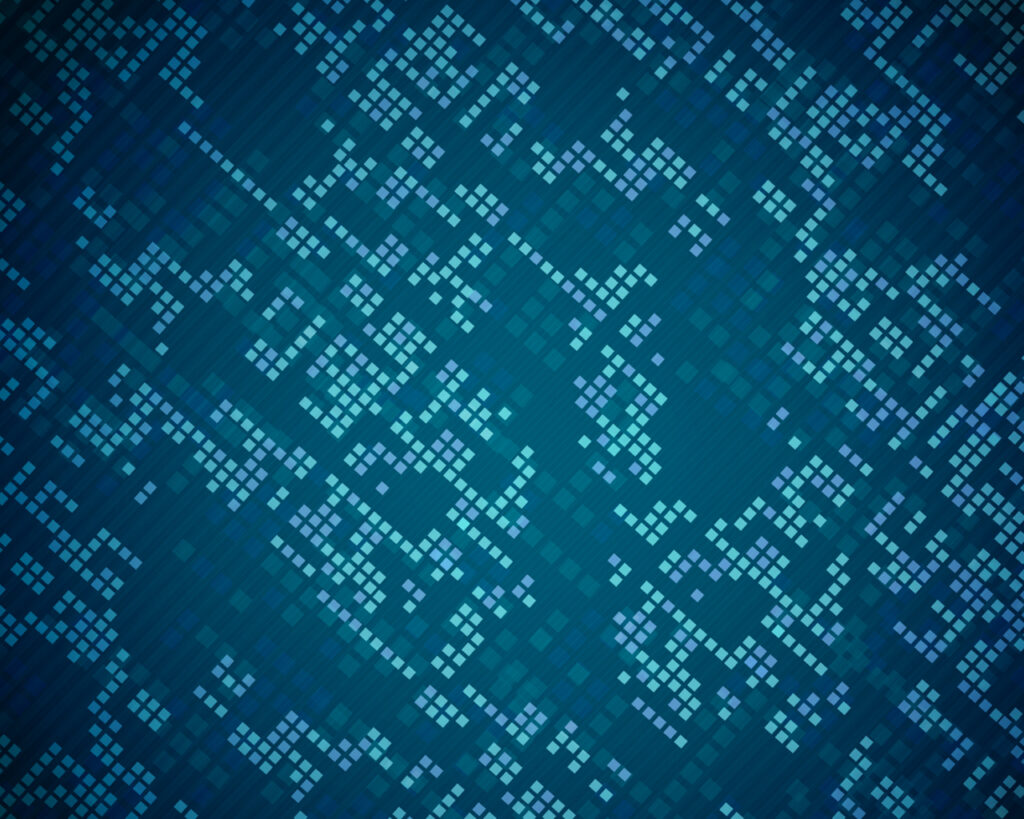 ABSTRACT. During the last 25 years the scientific community has coexisted with the most fascinating 9 protocol due to Quantum Physics: quantum teleportation (QTele), which would have been 10 impossible if quantum entanglement, so questioned by Einstein, did not exist. In this work, a 11 complete architecture for the teleportation of Computational Basis States (CBS) […] 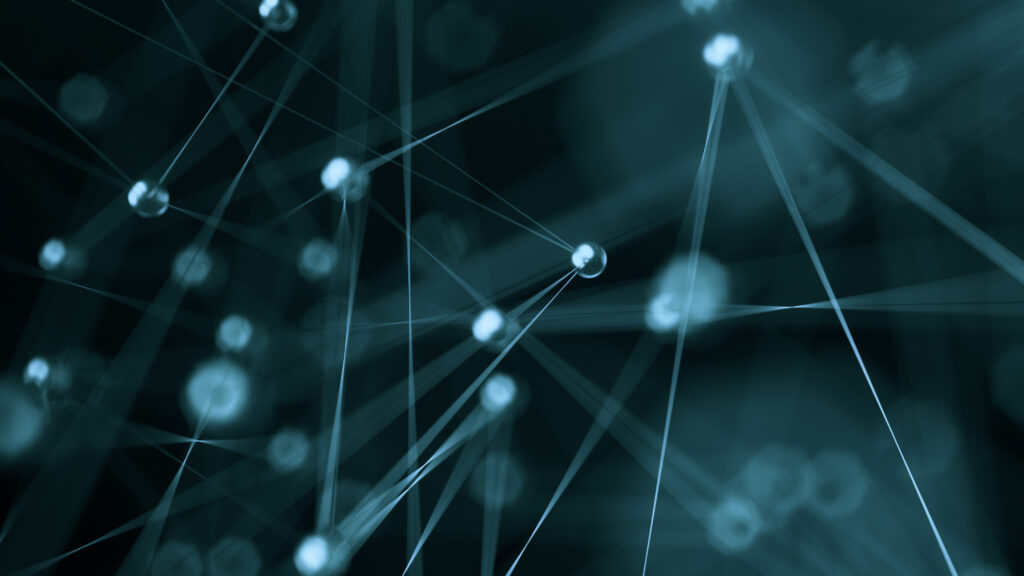 ABSTRACT. In this draft, we present a new technique of quantum key distribution, where the first time the initial key is teleported, and after that, the entanglement is held in a fictitious way. In the transmitter, the new key is built with the previous key and the plaintext and with the new key and the […] 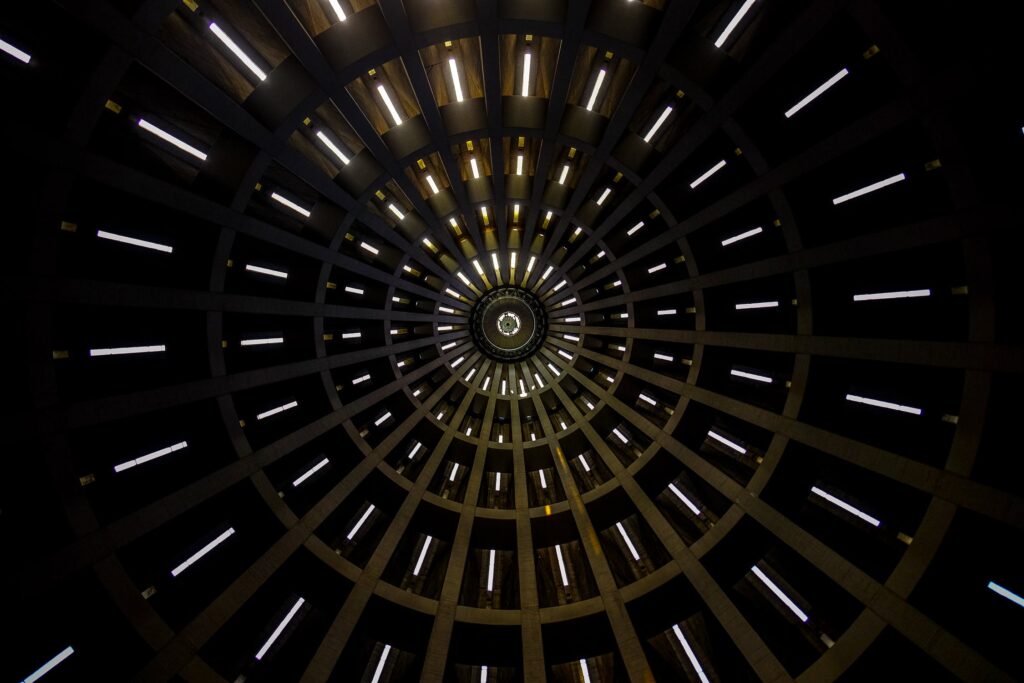 ABSTRACT. A simplified version of quantum teleportation protocol is presented here. Its experimental confirmation will have deep implications for a better understanding of quantum entanglement with a particular projection on quantum communications. 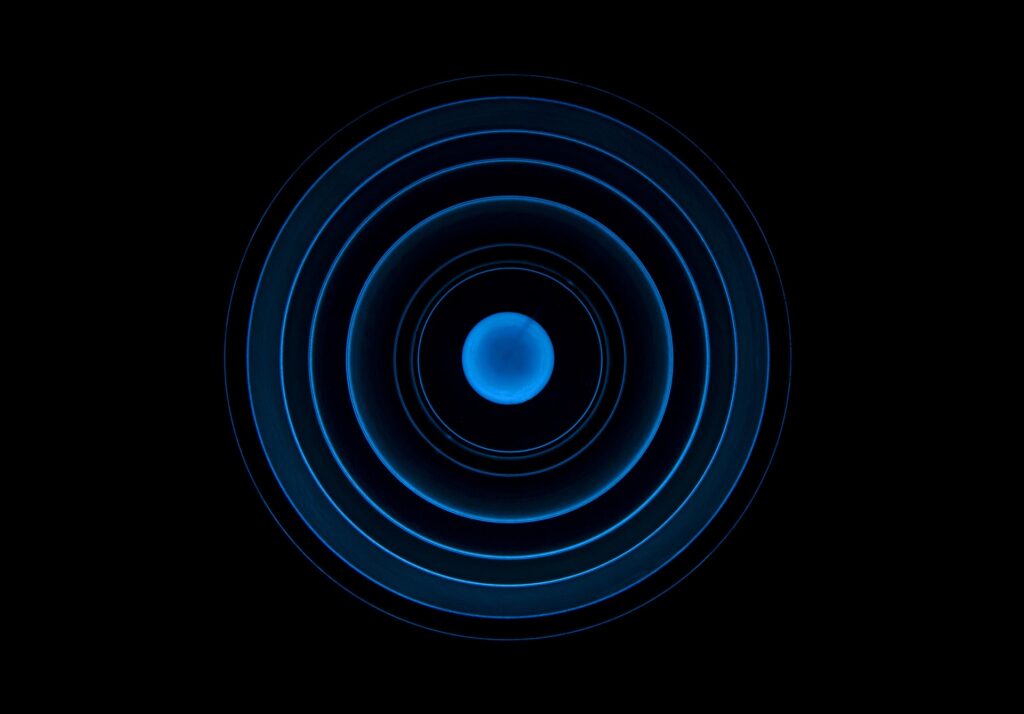